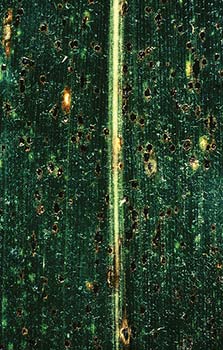 Now MAIZE is funding research on the disease through its Competitive Grants Initiative; a first project will identify the best strategies for deploying maize cultivars with resistance to TSC as a cornerstone of sustainable practices for managing TSC and minimizing disease impacts on yield in Central America and Colombia. It will also complete the training of at least 250 maize growers in Central America on the best practices for management of tar spot complex of maize by 2015. For a region with annual yields estimated at 3 tons per hectare (t/ha), this represents 1.5 t/ha of potential impact if disease is properly managed.