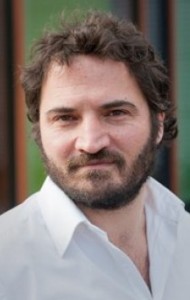 Farming communities re-shape the landscapes they depend on, with a potentially strong impact on the agro-ecosystem. Efforts to intensify cereal production must take account of the potential trade-offs, and the opportunities opened by an integrated systems approach. The ATTIC project proposes 10 principles for farm systems analysis.