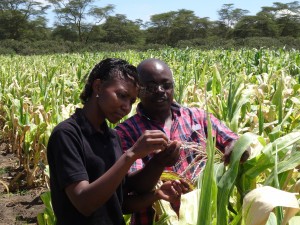 Gender Analysis of Small-Scale Farm Mechanization in Ethiopia and Kenya 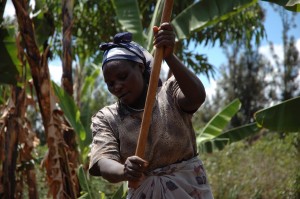 A Royal Tropical Institute (KIT) study funded under the Competitive Grant Initiative of the MAIZE CRP, “Gender Matters in farm Power,” investigates how gender matters in small-scale farm power mechanization in African agriculture, particularly in maize-based systems in Ethiopia and Kenya. KIT collaborated with the International Maize and Wheat Improvement Center’s (CIMMYT) Farm Power and Conservation Agriculture for Sustainable Intensification (FACASI) project on the study in order to leverage FACASI’s experience with national project partners and to build on and complement the project’s work. 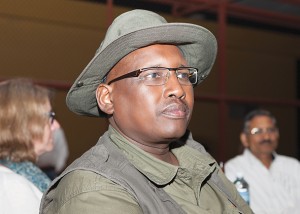 This week, CIMMYT had the honor of hosting Dr. Eliud Kireger, the Acting Director General of the Kenya Agricultural and Livestock Research Organization (KALRO). His visit included travel to the experiment station at Ciudad Obregón for first-hand experience regarding CIMMYT wheat research, as KALRO is one of the few partners in Africa with whom we work on both maize and wheat.