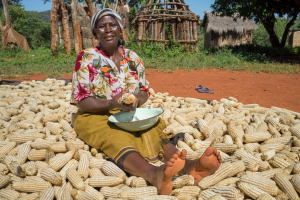 The recent appearance of the fall armyworm, an insect-pest that causes damage to more than 80 crop species in 14 countries in sub-Saharan Africa, poses a serious challenge and significant risk to the region’s food security.

In a recent interview, Dr B.M. Prasanna, director of the Global Maize Program, CIMMYT and the CGIAR Research Program on MAIZE, who is working at the forefront of CGIAR’s response, highlights the potential impact of the pest and how CGIAR researchers are contributing to a quick and coordinated response across the region. 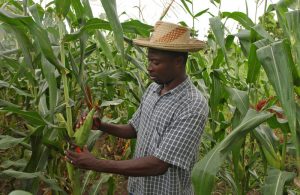