Video: How gender equity and social inclusion are improving the lives of rural families in Africa

Women have the potential to be drivers of agricultural transformation in Africa, holding the key to improving their families’ livelihoods and food security. However, such constraints as lack of access to initial capital, machinery, reliable markets, and knowledge and training are difficult to overcome, leading to restricted participation by women and young people in agricultural systems in Africa.

A new video from the Sustainable Intensification of Maize-Legume Systems for Food Security in Eastern and Southern Africa (SIMLESA) project highlights the importance of gender equity and social inclusion to achieving project impacts and outcomes, helping to drive transformative change towards securing a food secure future for Africa. Case studies and interviews with women and men farmers – including young people – detail how SIMLESA’s approach has re-shaped their maize-based farming lives.

A diverse and inclusive agricultural framework can be fostered by involving both women and men from different socioeconomic backgrounds and age groups in agricultural innovation interventions. Such an approach can ensure equitable access to resources while stimulating local innovation and development outcomes. Achieving this aim is a complex task. Gender-focused agricultural research for development can inform and streamline the process.

A special issue of the Journal of Gender, Agriculture and Food Security comprises a set of six studies drawing on data collected for the GENNOVATE initiative – a CIMMYT-led, cross-CRP global comparative research initiative, part-funded by the CGIAR Research Program on Maize (MAIZE). The initiative gathered the perspectives and experiences of over 7000 women and men from diverse backgrounds and varied age groups in 137 rural communities across 26 countries during individual interviews, focus groups and community discussions. The special issue reveals a lot about what influences women’s and men’s agency and empowerment to utilize agricultural innovations to improve their livelihoods.

Central to the studies is the concept of gender ‘norms’ which are social rules surrounding women’s and men’s expected roles and behaviors. Such ‘norms’ can influence a person’s ability to access, adopt, adapt and benefit from innovations in agricultural and natural resource management. 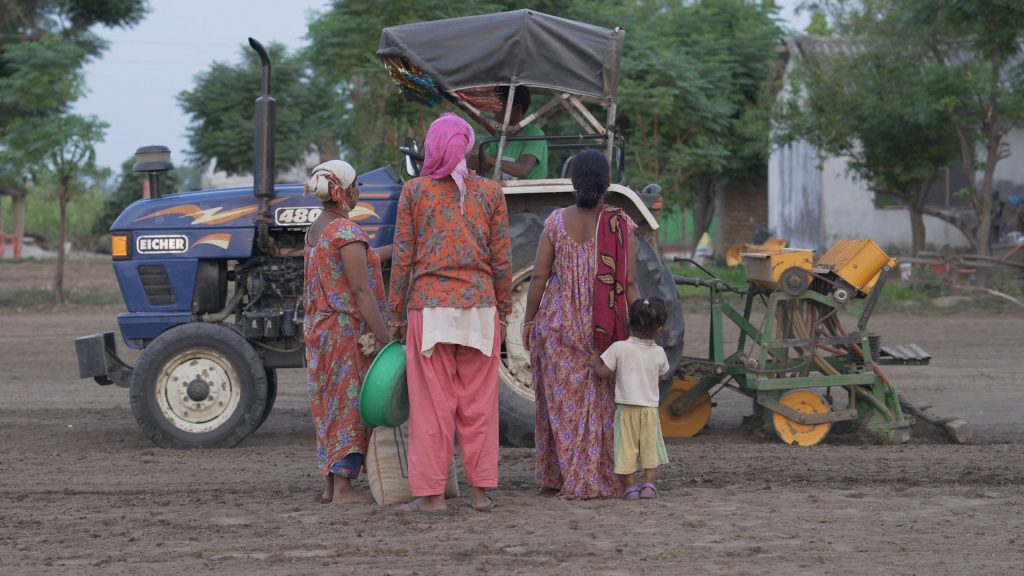 Just in time for International Women’s Day, a series of videos have been published by the GENNOVATE initiative to raise awareness about and explore the interlinkages between gender norms, agency, and innovation in agriculture and natural resource management.  The videos include stories of men and women from Mexico, Tanzania, and Nepal from the perspectives of local women and men themselves.