The challenges facing African agriculture, the need for enhanced investment in African agricultural research for development (R4D), and the formation of an International R4D Consortium to combat one of the most destructive crop pests in the world were among topics for conversation during episode 3 of Chakula-The Food Security Podcast, which aired from Kenya this week and featured Dr. B. M. Prasanna, Director of the CGIAR Research Program on Maize (MAIZE) & the Global Maize Program, CIMMYT. 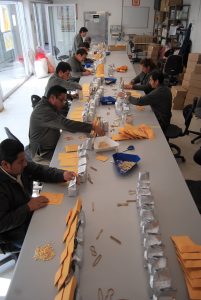 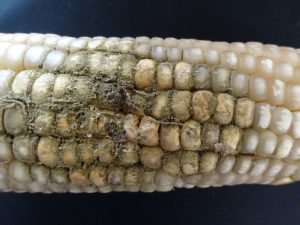