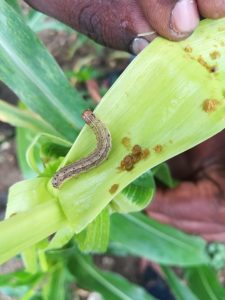 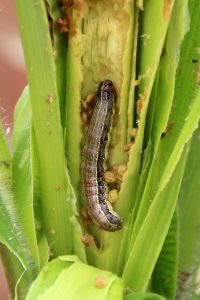 A new comprehensive integrated pest management (IPM)-based technical guide produced by international experts will help scientists, extension agents and farmers to tackle the fall armyworm (Spodoptera frugiperda), which has rapidly spread across the African continent in the last two years, decimating maize crops in its path.

“Fall Armyworm in Africa: A Guide for Integrated Pest Management,” jointly produced by Feed the Future, the United States Agency for International Development (USAID), the International Maize and Wheat Improvement Center (CIMMYT) and the CGIAR Research Program on Maize (MAIZE), provides tips on fall armyworm identification as well as technologies and practices for effective control. 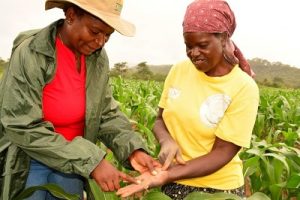