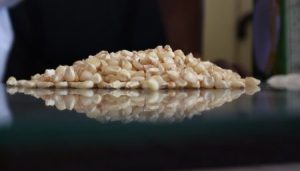 A new variety in the market must have significant value to the farmer, such as higher tolerance to stresses, or added nutritional value. Photo: K. Kaimenyi/CIMMYT

For over 50 years, the International Maize and Wheat Improvement Center (CIMMYT), lead center of the CGIAR Research program on Maize (MAIZE), has led the research and development of quality, improved maize seed, designed to help farmers mitigate the effects of climate change while improving livelihoods.

Every new variety released is driven by farmer needs and preferences, with desirable traits such as pest and disease resistance, drought and heat tolerance as well as water and nutrient use efficiency. With improved maize seed, farmers not only benefit from increased stress tolerance, they also enjoy higher yields, increased nutritional value and improved income from grain sales. 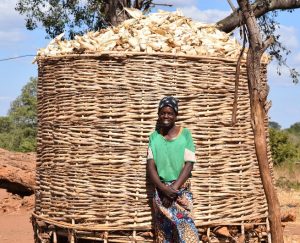 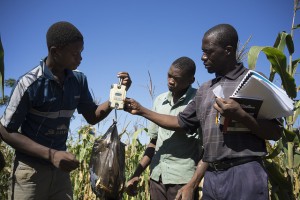 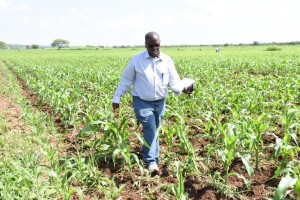