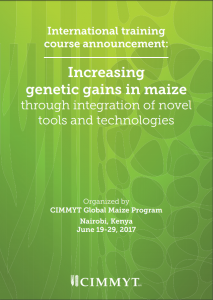 The world faces the challenge of growing more maize, responsibly and sustainably. Development of high yielding maize varieties resistant to different biotic and abiotic stresses quickly and efficiently is the need of the hour. Use of new tools and technologies is critical in achieving rapid progress in development of improved maize germplasm. 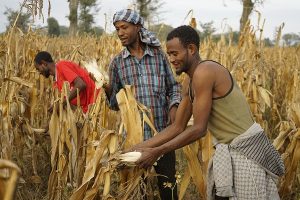 Vitamin A Orange Maize: A partnership between Agriculture and Nutrition Bears Fruit 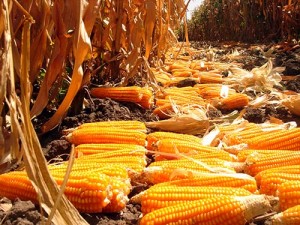 Only 20 years ago, the idea that maize could reduce vitamin A deficiency (VAD) would have been summarily dismissed. Agricultural scientists were focused on increasing yields and developing more robust varieties that could withstand the constant assault of new pests and diseases. The idea of making maize and other staple food crops more nutritious by breeding in vitamins and minerals, a process called biofortification, was a novel concept. However, with the launch of HarvestPlus in 2003, a collaborative research partnership was launched to bring together scientists across disciplines in an effort to reduce hidden hunger caused by micronutrient deficiencies. One of the fruits of this partnership were the world’s first “orange” maize varieties rich in vitamin A. This ‘orange’ vitamin A maize has been conventionally bred to provide higher levels of provitamin A carotenoids, a naturally occurring plant pigment also found in many orange foods such as mangoes, carrots and pumpkins, that the body then converts into vitamin A.