With just a week in each community, entering, gaining trust and identifying those of interest to the study is a challenging task. Local contacts and open relationships with the authorities are essential, emphasized researcher Alejandro Ramirez, “as otherwise you may put people in danger for participating.” Key to the study was the promise of anonymity and an understanding that would be no material gain for participating.

One activity centered on the ‘Ladder of life.’ With a drawing of a ladder, and some seeds or bottle tops as aids, the exercise helps participants to collectively define status, inequality and social mobility in the community, opening up conversations about how it is possible for a woman or a man to improve their own situation, or alternately, what might cause a woman or man to fall on hard times.

The groups also discussed commonly-understood roles for women and men, such as what makes a good wife or husband, or what was thought of people who innovated and did things differently, such as women who worked for pay or farmers who took up new practices.

Many of the young people interviewed were highly pessimistic about their future in agriculture, and in two communities did not even participate. One conceded that it may be possible to make a good living if they were able to practice agriculture differently than their parents, “but only if we receive support, direct support.” 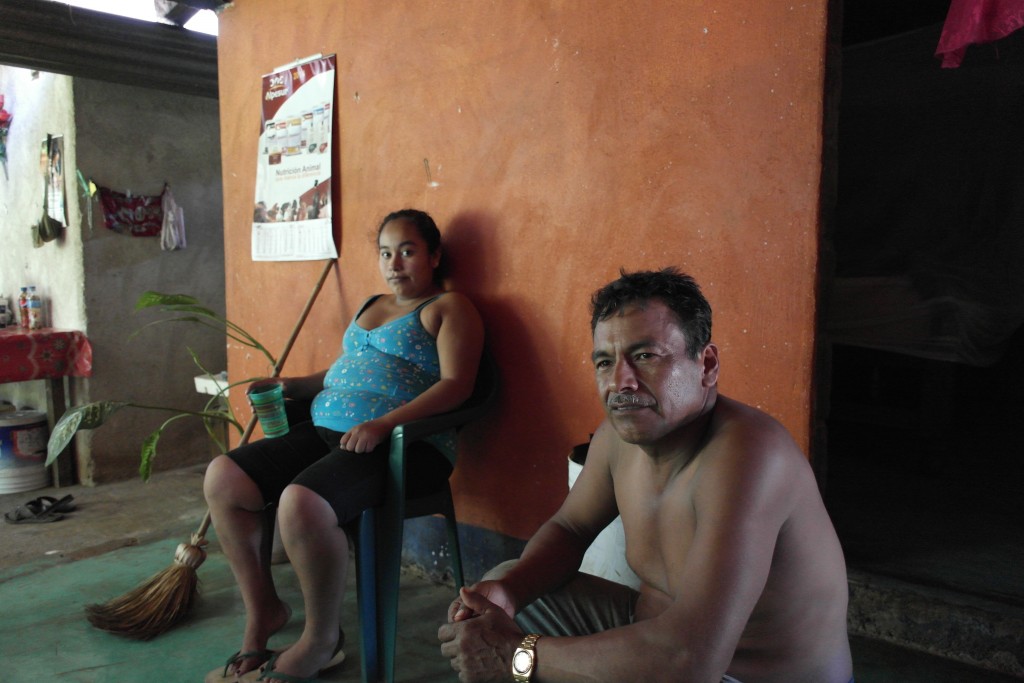 Having been raised in a small farming community within Oaxaca, Alejandro connected with this concern: “When I was young I had no interest in agriculture. Back then there were no new knowledge or technologies available. But now I know that it is possible to live off agriculture, and live well.”

The next stage involved in-depth interviews with farmers seen as innovators in the community, and with people with life experience of moving in or out of poverty.

One farmer had improved his maize yields by using a technology provided by local extension works: a kind of fungi known as mycorrhizas that colonizes the roots of plants in a symbiotic relationship, drawing in nutrients from the soil. He did not care if others said the additive was bad for the soil; what mattered was the quality of the information he received. “They brought the mycorrhizas before,” he said, “but they didn’t tell people how to use it; they threw it on the ground like dust.”

If women and young farmers were not invited or valued in knowledge delivery, they would be less able to take new technologies into their own. In some indigenous communities, women had not received the same education in Spanish that men had received, making participation even more difficult.

The study methodology used is qualitative, meaning that techniques were used to encourage farmers to describe their experiences from their own perspective. The oral testimony collected is then codified so that researchers can look for patterns and parallels between different farming communities around the world.

A study of such scope and depth is necessary to build a broad understanding of agriculture as a social practice, where complex relations between people, culture and context govern the chances of innovation and success. With this understanding, it will be possible to build a new generation of gender-aware agricultural projects to improve the productivity and prosperity of individuals and farming communities.