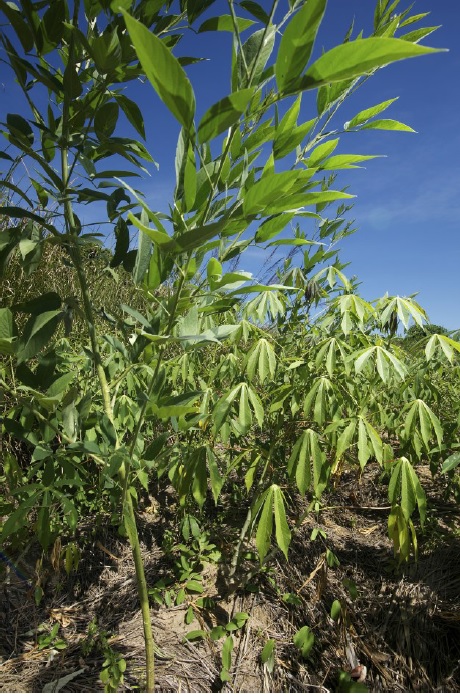 The bulletins have been printed for distribution to Malawian extension agents and non-governmental organizations so that this vital knowledge can be passed on to farmers.

In the study, the no-till maize plots incorporated only two of the three principles of CA, no tillage and residue retention but not crop rotations, while conservation agriculture and conventional tillage incorporated diverse cropping systems.

It was found that that in terms of crop yields, crop rotations had the greatest impact on maize yields, leading to higher yields in conservation agriculture and conventional tillage than in continuous no-till maize. 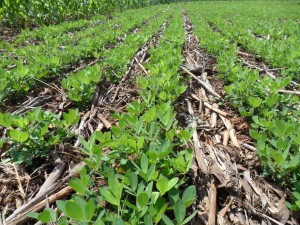 Overall, it was found that the act of incorporating crop rotations into maize-based conservation agriculture and conventional tillage systems can help to increase maize yields, and that it can also offer smallholder farmers returns to labor and variable costs equal to or greater than continuous no-till maize production.