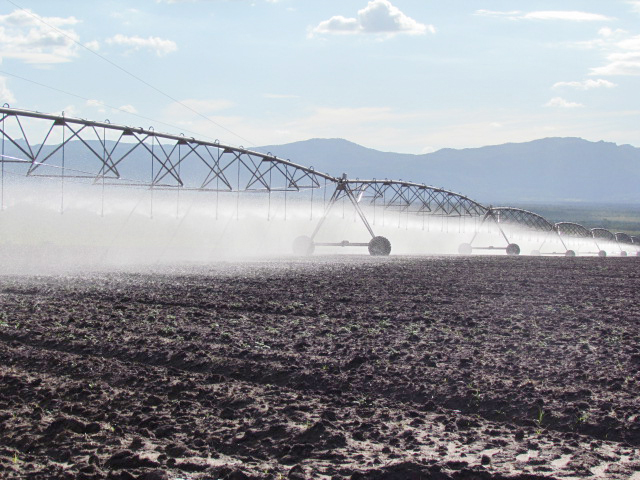 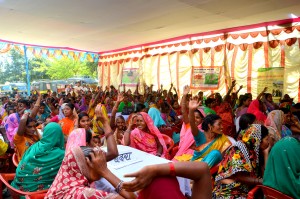 New maize hybrids for DR Congo on the horizon

Efforts to improve the productivity and production of maize in DR Congo have received a boost as trials across the various agroecological zones in that country show promising results.

Dr Silvestro Meseka, IITA Maize Breeder who is back from the field, reports that the results are the product of a collaborative research project on the introduction of improved maize hybrids and varieties that was initiated by IITA in early February 2013 under the CGIAR Research Program MAIZE. First, two senior technicians were invited and trained after which hybrid and variety trials of different maturity groups for evaluation at Mvuazi (Bas Congo), Kipopo (Katanga), and Ngandajika (Kasai- Oriental) were deployed.

According to him, the main purpose of this research was to evaluate and identify high-yielding, adaptable maize hybrids and varieties for release to farmers that will contribute to food security as well as increase income of maize-growing smallholders in DR Congo.