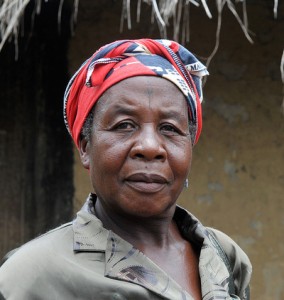 This was accomplished through simulations of modern maize adoption with and without FISP coupon usage for modern seeds and fertilizer, using data from the World Bank’s 2010/2011 Integrated Household Survey (IHS3) in Malawi.